In this 2 part series, we’ll shed some light on the proposed new excess soil regulation and modifications to O.Reg. 153/04.

The Ministry of the Environment and Climate Change (MOECC) has recently proposed new rules to govern excess soil at project sites, as well as proposed amendments to O. Reg. 153/04 to align with the new rules governing excess soils. The MOECC is hoping these new rules will result in less soil going to the landfill and avoid excess soil being illegally dumped or relocated without the appropriate consideration of quality.

The MOECC and other industry stakeholders developed an Excess Soil Management Policy Framework that was posted as a policy proposal in January 2016 and finalized in December 2016. It can be found at: http://www.downloads.ene.gov.on.ca/envision/env_reg/er/documents/2016/012-6065%20final.pdf. The proposed rules respond to several of the actions in the framework, including the following:

The proposed regulation is intended to shift more of the responsibility of excess soil management to the source site owner to help ensure excess soil is being properly relocated. An ESMP would be required at project sites where 1000 m3 or greater of excess soil is to be moved off site or if the excess soil is coming from an area with a current or known past potentially contaminating activity.

Examples of project sites exempt from ESMPs are:

Amendments to specific areas of O. Reg. 153/04 are also required to align soil management at record of site condition (RSC) properties. The provisions currently specified in O. Reg. 153/04 for soil brought to an RSC property, stockpile sampling, and sampling outside an area of potential environmental concern, will be amended in order to align them with the proposed Excess Soil Reuse Regulation. 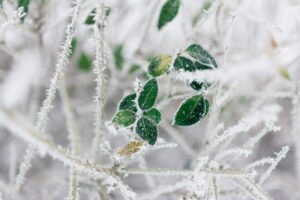 Year-End Message from Our President 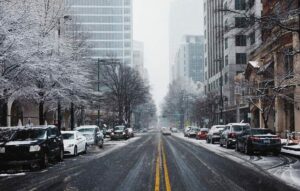 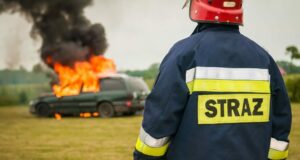